DES MOINES, Iowa (March 13, 2020) – To help slow the spread of the COVID-19 virus, Iowa Secretary of Agriculture Mike Naig announced today that the Iowa Department of Agriculture and Land Stewardship is canceling its in-person pesticide applicator testing sessions through the end of the month.

“We’re working with public health officials and other state and federal agencies to monitor the rapidly developing COVID-19 situation,” said Secretary Naig. “The health of the public and our employees is our top priority so we are temporarily suspending in-person testing out of an abundance of caution.”

The affected in-person meetings were scheduled to take place between March 16 and 31. 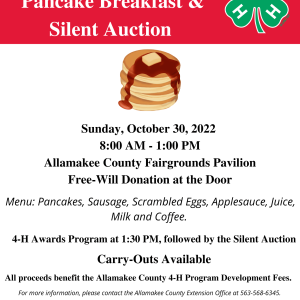 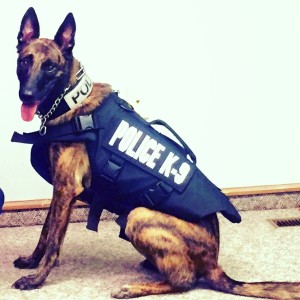 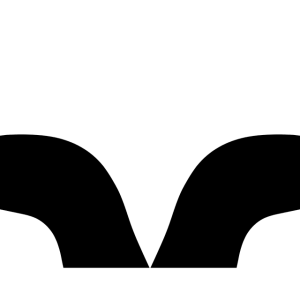 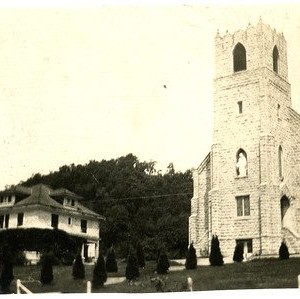 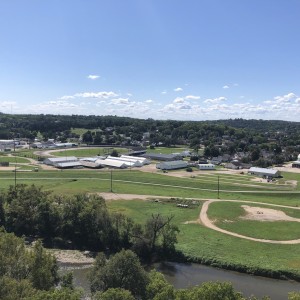 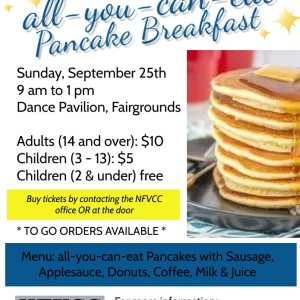